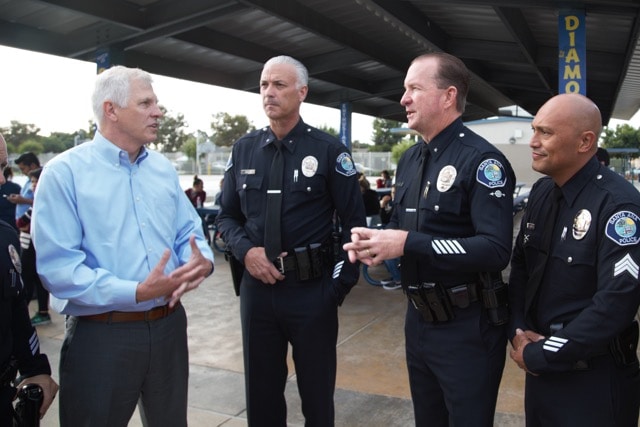 In California’s San Fernando Valley, a 16-year-old boy was physically attacked at the beginning of the outbreak by bullies in his high school who accused him of having the coronavirus simply because he is Asian American. It is just one episode in a spree of racist incidents linked to the global health emergency over the novel coronavirus, now named COVID-19.

The COVID-19 virus does not discriminate. It does not differentiate based on race, ethnicity or nationality. It attacks everyone. So, to combat an attack on all of us, we must remain united. Any societal divisions we inflict upon our community is a detriment to our safety and strength in times of crisis. Adversity must not divide us, especially now.

Unfortunately, there is growing evidence of an increase in discrimination and racist violence against U.S. residents of Asian and Pacific island descent. Since its official launch on March 19, 2020, the STOP AAPI HATE reporting center has received over 1,100 reports of coronavirus discrimination from Asian Americans across the country. These attacks are an affront to the ideals which we, as Americans, fight to protect. Moreover, our great nation is at its best when we unite and live out our commitment to liberty and justice for all. In the wake of tragedy, Americans have been known to put aside our differences and work together. But our history also tells us that our fears can divide us and, if unchecked, lead us to grave injustices like the internment of 120,000 Japanese Americans during WWII, and other atrocities.

Early in my career, I worked as an Assistant U.S. Attorney prosecuting skinheads terrorizing an African American family and witnessed firsthand the harm racial animus does — not just to the direct victims but to our entire community. That’s why when I served in the California State Assembly, I spearheaded efforts to stiffen criminal penalties for hate crimes. Those laws increased penalties for people engaging in violent or threatening behavior based on race, gender, religion, age, disabilities or sexual orientation. The good news is that more often than not, when hate flares up, good people rise up in response.

Next month is Asian American Pacific Islander’s Month. Hopefully, the virus that plagues us all will subside, and the irrational racist fears of the few will follow suit. It is imperative that all leaders speak with a strong, unified voice whenever instances of hate occur in the communities we represent and find common ground, build empathy, and promote respect. Similarly, when some of our leaders attempt to identify this disease with our Asian neighbors and cast blame upon them for this crisis – it is our responsibility to reject these ideas and those who promote them.

Find out more about COVID-19 resources and updates here: https://sd34.senate.ca.gov/ 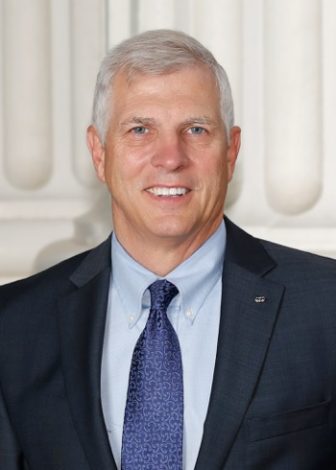