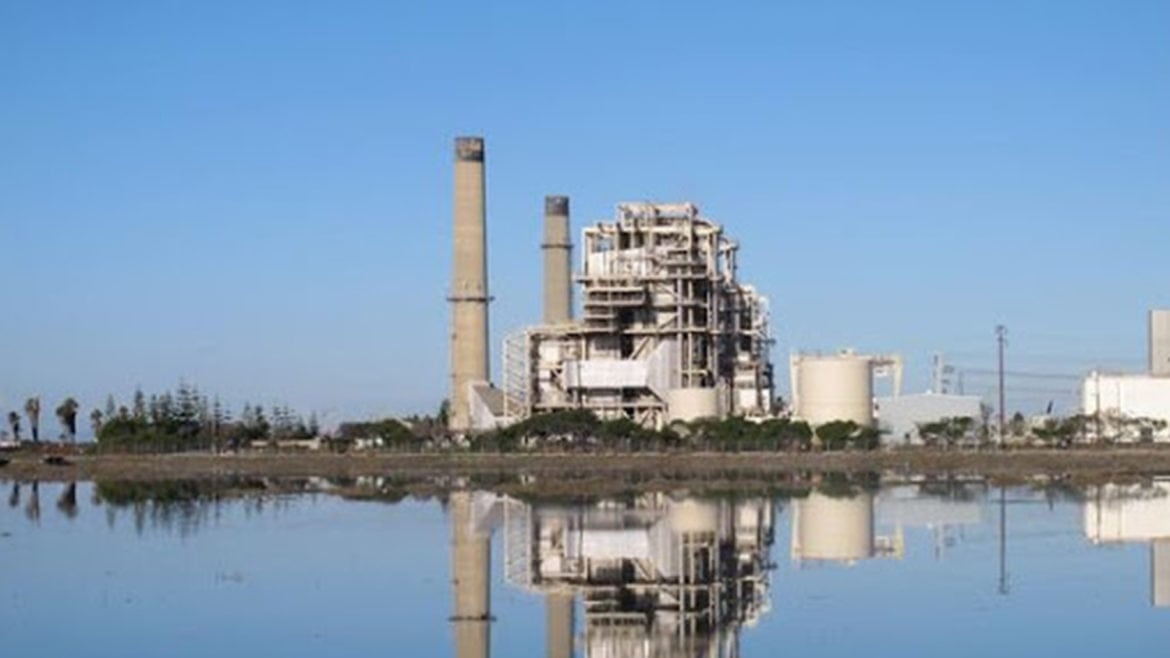 Poseidon Water's proposed desalination facility would be next to the AES power plant in south Huntington.

Orange County Coastkeeper has opposed the proposed Poseidon Desalination Plant in Huntington Beach for the past twenty years. There are numerous reasons for our opposition, such as the lack of need, the environmental impacts, the three-times energy consumption, and the $1.5-billion price tag (to name a few). The purpose here is not about our opposition, but to discuss the upcoming permit adoption hearing on July 30 in a virtual format with the Santa Ana Regional Water Quality Board. The current system for virtual hearings favors those who can afford to skip work or have access to a device and stable internet connection – which is not a fair nor equitable way to run hearings as not everyone in our community has these privileges.

The Poseidon permit adoption hearing must be an in-person hearing at a public venue. If this cannot be accomplished in July, the Water Board must postpone the hearing until it can. Anything less than an in-person public hearing is unacceptable and unfair.

Let me tell you why.

On May 15, the Water Board held a virtual workshop on the proposed desalination permit. The Workshop commenced at 9 a.m. and finally adjourned at 8:30 p.m. – effectively excluding those who would be most impacted by the project from voicing their opinions. Poseidon was afforded plenty of time much earlier in the day to make its case, whereas many public members gave up and never had the opportunity to comment. This last Regional Board meeting was an indicator that the way these meetings are set up doesn’t follow the fundamental role of government – to represent the people.

If the July 30 public hearing is anything like the Workshop on May 15, the opposition to the project and the general public – many from communities who will be impacted the greatest by the increase in fees for water – will be at a disadvantage.

The Water Board has scheduled the next day, July 31, to continue the adoption hearing, and a third day, August 7, if needed. Who has two or three days to spend listening to a virtual public hearing for an opportunity to speak and provide comments? Not everyone has the time, a computer, and the patience to contend with the myriad technical glitches continuously present throughout the meeting.

The Poseidon project has become a political campaign through the last twenty years, and not a typical public works project. After twenty years, let’s postpone the public hearing until it can be an actual in-person hearing – where public members can attend and be allowed to comment in a reasonable time frame without the intimidation and technicalities of an online public hearing.

This proposed $1.5 billion project is too important to rate-payers for it to be decided under adverse conditions, which exclude public member’s opportunity to participate. Should the Water Board decide to proceed with an online format in July, Coastkeeper legal counsel will be monitoring the entirety of the meeting for Brown Act violations and separately tracking requests for public comment to ensure that all those wishing to speak are given the opportunity.

Garry Brown, Orange County Coastkeeper Executive Director
Garry established Coastkeeper in 1999 and serves as the organization’s Founding Director. Under Garry’s leadership, Coastkeeper has become a powerful voice for water quality, marine habitats, and water supply issues in the region and throughout California. Coastkeeper has achieved numerous milestone successes through collaboration with stakeholders and scientific and legal research as a basis for advocacy.