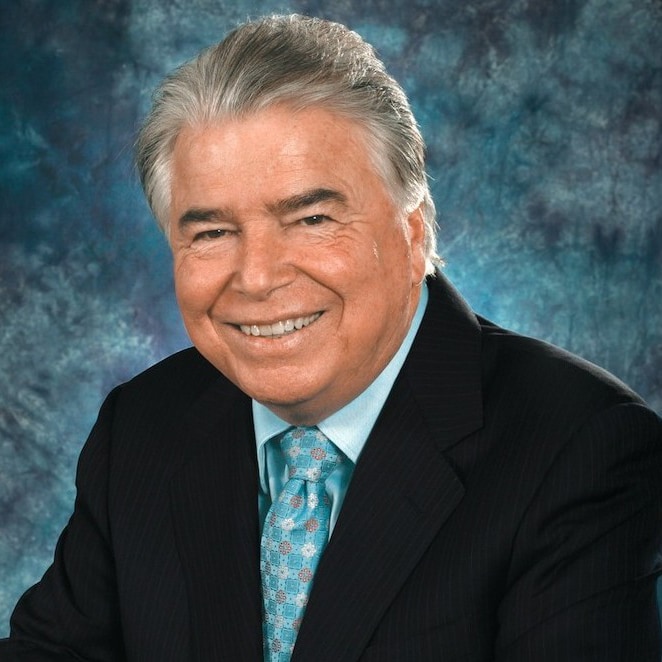 My wife and I have been residents of Anaheim for nearly 40 years. We have been Angels ticket holders since 1970. We are fans of our hometown and its team, but cannot stay silent on the sale of the people’s stadium and the surrounding land.

Setting aside the low price-point and one-sided terms of the deal, the process itself has been fatally flawed. Closed door meetings, little to no public input, a mayor who appointed himself to be the sole negotiator with one of his largest donors, and a manipulated price in secret stand in strong contrast to the process that was in place before the Angels owner applied pure raw political power.

As the former chief negotiator for Anaheim, working with the ex-city attorney and ex-city manager and his chief assistant, we were progressing toward a fair and amicable resolution for the continuation of the Angels in Anaheim, beneficial to both the Angels owner, Arte Moreno and the city.

Suddenly the ownership, without cause, walked away from the negotiations. Why? The meetings had been fruitful. The “why” soon became abundantly clear. With an election looming, if ownership could buy and elect a majority under their thumb, they could control the whole negotiation.

Ownership then manipulated a one-year extension of his option to stay so Mayor Sidhu and the Angels could proceed outside of any public scrutiny. An uncompensated gift from the city to Moreno. This is all public knowledge and unchallenged. The report we were working on to give to the full council and the public was sidetracked and buried.

As a final insult, the council majority has continually uttered the false claim that they are not allowed to hear public comment before any vote due to an order in March made by Governor Newsom. Another failure of the infamous “smell” test, when the rest of the county and cities all over the state are holding public meetings. Anaheim, and its residents, deserve better.

Wylie A. Aitken, is a nationally recognized trial lawyer, Top 500 nationally and Top 100 in California. He is founding partner of Aitken-Aitken-Cohn in Santa Ana and was the youngest president in history of the California Trial Lawyers Association. Aitken is one of the O.C.’s most important philanthropists. Activities include: Chapman University Trustee, Orange County Performing Arts Trustee, South Coast Repertory President’s Circle and CSU Fullerton Philanthropic Foundation President’s Circle.  Aitken is Chair of the Board at Voice of OC.