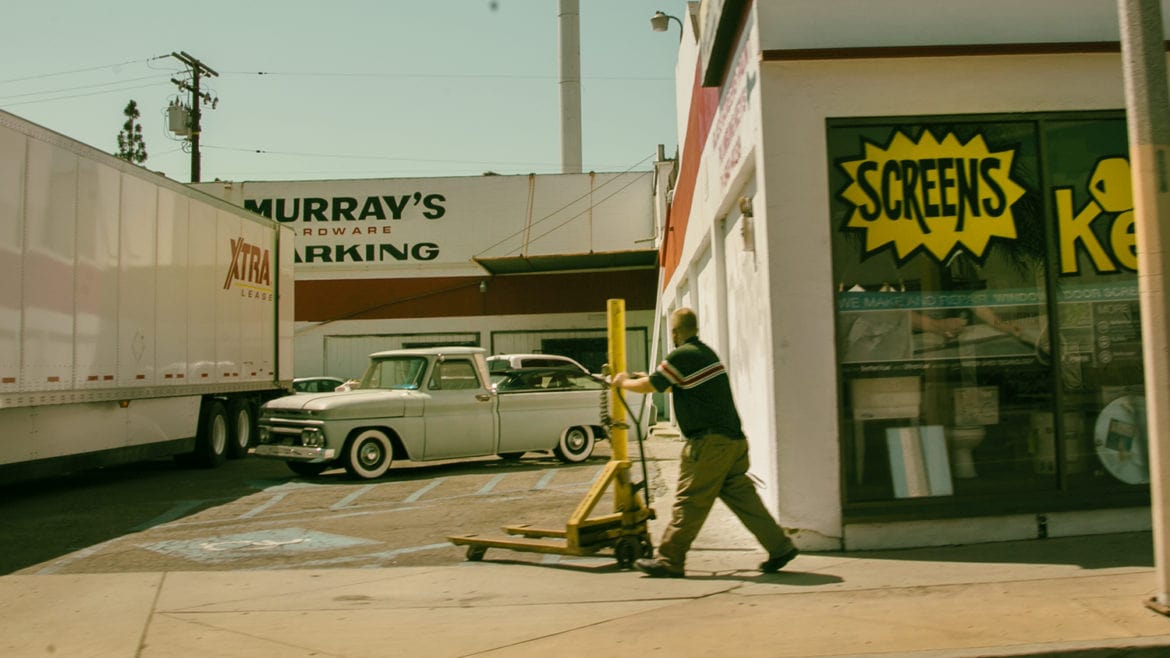 An ever-growing backlog of unemployment claims at the state and concerns among local labor leaders over whether laid off workers will get their jobs back have put Coronavirus-era joblessness squarely into focus.

Though the county’s numbers are down from 12.4% last month, it’s still comparable to unemployment rates of 10% during the peak of the Great Recession in 2010, according to the U.S. Bureau of Labor Statistics.

In the midst of it all is a host of IT, staffing and logistics crises facing the very state office tasked with processing unemployment and coronavirus pandemic assistance claims and providing aid to scores of jobless Californians.

The problems at the state’s Employment Development Department became clear in an alarming independent report published Sept. 19, and have contributed to drastic delays experienced by people applying for relief as well as a backlog of unprocessed claims that the report says grows by at least 10,000 every day.

Gov. Gavin Newsom during a Monday news conference faced a slew of questions about how he would address the backlog, and responded by promising to fix the problem by revamping the department’s infrastructure.

Part of that effort, which includes more staff and technological upgrades and measures to address fraud, means the state will stop processing new unemployment claims for two weeks.

Meanwhile, local labor leaders are calling on the state to bolster protections for workers who have been laid off, namely under a pending state Assembly bill, AB 3216, to create a statewide “Right of Recall” law that would require employers up and down California to notify employees they laid off of any new, open jobs they’re qualified for.

The bill, which needs Gov. Gavin Newsom’s signature by Sept. 30, would also give those laid off workers — many of them hospitality, building services and airport workers — five business days to accept or decline the offer.

A caravan, organized by labor unions like UNITE HERE Local 11, is scheduled for tomorrow where union members and organizers will demonstrate outside local workplaces like John Wayne Airport and convene in Sacramento to urge Newsom to sign the bill.

“We’re concerned that the Governor is not going to sign it. We’re hearing some rumbling, so we need to pressure the Governor and make sure people who are hardest hit in California — people in the heart of our economy and tourism industry — are able to come back,” she said.

Newsom, asked by a Voice of OC reporter Monday about these fears, declined to say whether or not he’s taken a position on the bill or whether he would sign it.

The bill has its critics among employers’ association advocacy groups like the California Chamber of Commerce, which lists the bill among a gallery of pending pieces of legislation it labels as “job killers.”

The Chamber describes the bill as imposing “an onerous and stringent process for specific employers to return employees to the workforce, which will delay rehiring and subject employers to litigation for any alleged mistakes.”

UNITE HERE Local 11 coordinator Jonah Breslau defended the bill, saying “many workers in airports, hotels and building services and other industries just want a chance to return to work once this crisis is over.”

Yet he faced a number of questions from reporters on Monday about the existing backlog of people who have yet to receive relief.

Employment Development Department Director Sharon Hilliard on Monday added: “For the backlog we’re experiencing right now, we predict between now and the end of January will be completed, but we’re making huge progress each and every day. That doesn’t mean that in January, that’s what people have to wait (for).”

“We will be clearing the backlog every single day between now and January,” she said.

Since the pandemic began in March, the virus has killed 1,128 county residents out of 52,201 confirmed cases, with zero deaths reported Sept. 21, according to the county Health Care Agency.

Hospitalizations have decreased since labor day, with 178 people currently in hospitals, including 64 in intensive care units.

More than 798,000 tests have been conducted throughout Orange County — with 4,485 tests reported today — home to roughly 3.2 million people.