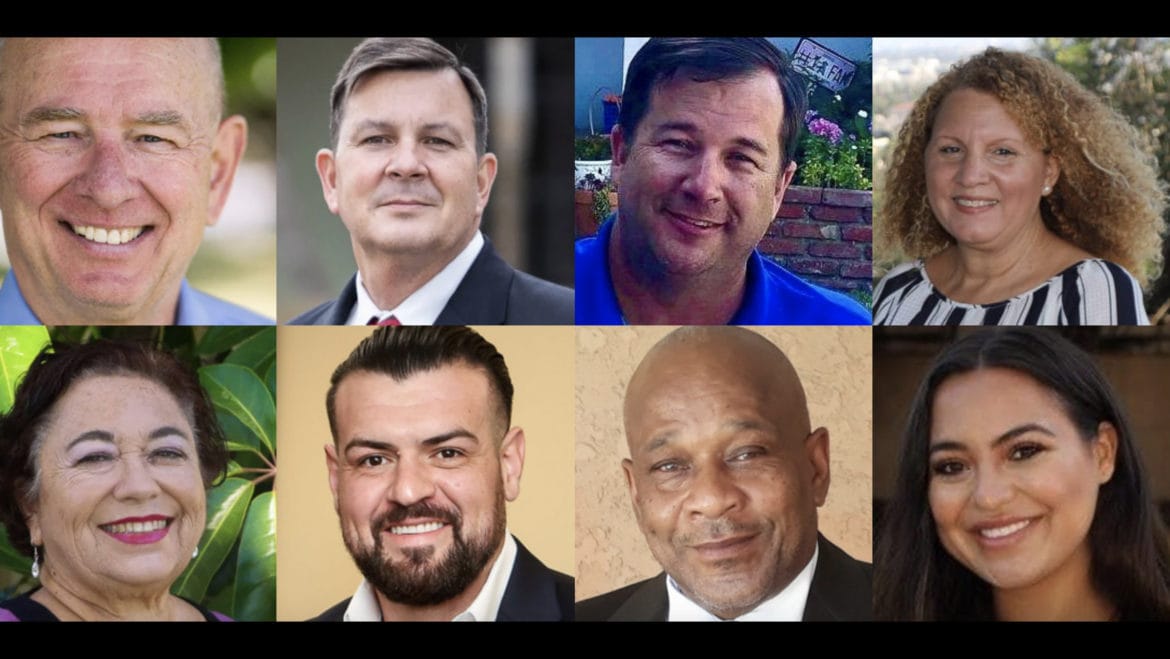 The Anaheim City Council races are a battle between Disneyland resort-backed candidates against underfunded, anti-resort subsidy candidates in an election year that could see the current resort-friendly council majority swing the other way.

Here’s the results, according to Election Night  ballot counts from the Orange County Registrar of Voters.

Live election results thanks to a partnership with the Reynolds Journalism Institute. CLICK HERE to view live results for every Orange County race.

So far, Disney has pumped $1.5 million into the races through the Support Our Anaheim Resort  political action committee, according to the campaign finance filings. Disney gave the PAC money last year, long before the coronavirus pandemic hit and shut down Anaheim’s tourism-dependent economy.

In 2018, Disney pumped $1.5 million into the Anaheim City Council races to help get Mayor Harry Sidhu and Councilmen Jordan Brandman and Trevor O’Neil elected. The entertainment giant also spent some of that money to fight the minimum wage ballot initiative that boosted pay for resort area workers whose employers receive a city subsidy.

Sidhu, Brandman, O’Neil, Kring and Faessel have resisted calls for a $1 gate tax on Disneyland, Angel Stadium and the Honda Center this year.

Meanwhile, Support Our Anaheim Resort has spent heavily on the campaigns of Diaz, Avelino and Faessel.

Three out of the six district elected City Council seats are up for grabs this election. The mayor’s position is elected by a citywide vote and isn’t up for election until 2022.

Although Sidhu could face a recall election next year if seniors at Rancho La Paz Mobile Home Park gather enough signatures from registered voters in the city to put the question on the ballot for a special election.

It’s also the secret Angel Stadium negotiations that eventually turned into a land sale with a starting price tag of $320 million, which is being sold to a company headed up by Arte Moreno, the team’s owner.