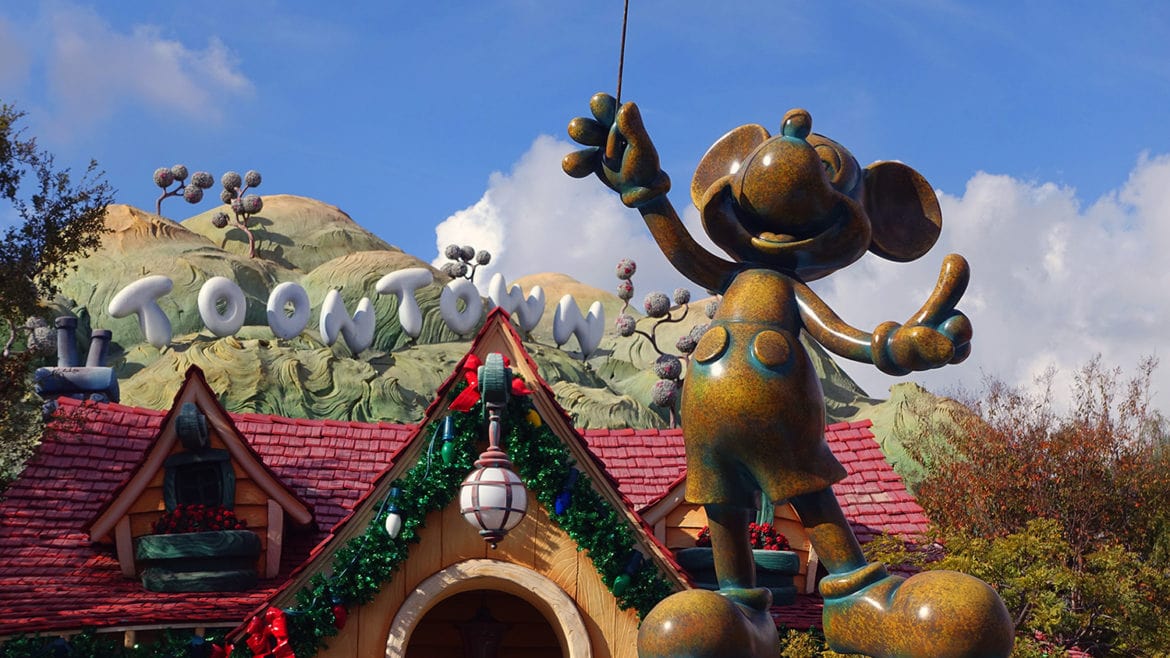 The Disneyland Resort pumped another $600,000 Wednesday toward influencing the Anaheim City Council election, surpassing its previous spending record with more than $1.5 million spent so far this year.

Voice of OC reported Wednesday that the company donated $635,000 to Support Our Anaheim Resort (SOAR), a political action committee supporting a slate of three city council candidates. Disney also contributed $304,160 to oppose a minimum wage initiative sponsored by local worker unions, before the measure qualified for the ballot in June.

The new contribution from Disney Wednesday, which was reported on the Secretary of State’s campaign finance website, brings the company’s total contributions to SOAR to $1,235,000. The company has spent more than $1.5 million on Anaheim races this year.

In 2016, Disney spent $1.22 million on the Anaheim election, according to the Los Angeles Times.

The Los Angeles Times reported Thursday that resort worker unions have also spent about $1.5 million in Anaheim elections so far.

The company has separately contributed to the campaigns of those three candidates as well as two candidates for mayor, Harry Sidhu and Lorri Galloway.

A spokesperson for Disney did not immediately respond to a request for comment Thursday morning.

Spokeswoman Suzi Brown said Wednesday the company invests in city elections because “we care deeply about the city and its future.”

“That’s why we support candidates who will address the vital issues facing Anaheim and understand that a strong resort district means new jobs, increased investment and economic vitality, which benefits the entire city, its residents and neighborhoods,” Brown said.

2018 is already a record-breaking year for election spending in Anaheim. In addition to a termed-out mayor and three open city council seats, resort worker unions are spending heavily on three ballot initiatives.

Measures J and K, if opposed, would invalidate development agreements for two luxury hotel projects by the Wincome Group which are receiving city subsidies. UNITE-HERE Local 11, a hotel workers’ union, gathered signatures for the initiative in 2016 after failed attempts to secure contracts with the company.

Another initiative sponsored by UNITE-HERE and a coalition of Disney worker unions, Measure L, would require any company in the Anaheim Resort district receiving tax rebates from the city to pay a minimum wage of $18 an hour by 2022, with the hourly minimum wage increasing by at least two percent each year after, depending on the cost of living.

The Disneyland Resort cancelled two subsidy agreements that would have ensured the measure applies to them, although there is disagreement over whether a third subsidy deal established in the 1990s would require the company to pay the higher minimum wage.

The measure is otherwise believed to apply to the two Wincome Group hotels, two hotels by developer William O’Connell, the GardenWalk Mall and the Doubletree Hotel. If Measure L passes, it’s likely the union or developers will sue over who it will apply to.

In addition to the $1.5 million spent by Disney, local developers and the Anaheim Chamber of Commerce have spent more than $400,000 against the wage initiative.