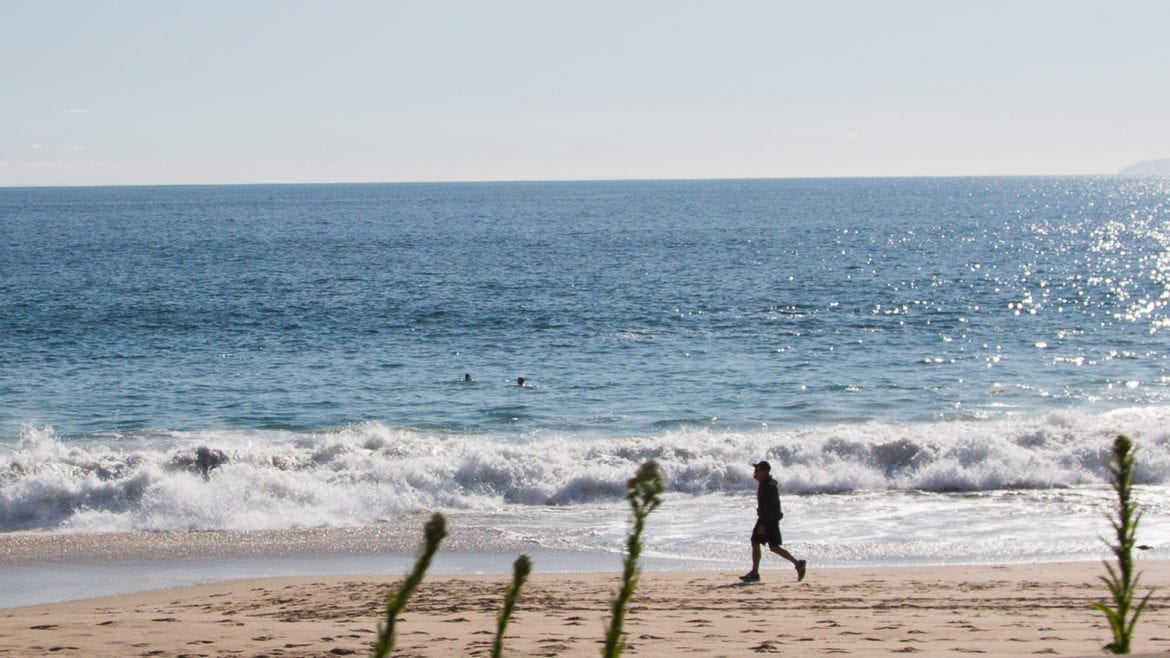 As local results crystalize from this month’s election, with Republicans and Democrats both having things to cheer about, a new one is coming into focus for Orange County’s coastal communities.

Jockeying for the seat has already begun.

A wide field of candidates are considering running – or have announced already.

Among Republicans, Huntington Beach Councilman Mike Posey and Newport Beach Councilman Kevin Muldoon have been fundraising for their own runs, with state Sen. John Moorlach (R-Costa Mesa) also actively considering a run and expected to announce his decision in the coming days.

“I’m working on running for the 2nd [District]. I don’t have an announcement yet, but we’re moving forward, and I still have some more phone calls to make,” Moorlach told Voice of OC on Thursday, adding he expects to make an announcement in the next day or two.

Posey is all-in, telling Voice of OC he had strong support among both Republicans and independent voters in his most recent re-election.

“I think what I bring is maybe independent voters who [want to choose] a Republican who has a broad voter base, and I think I proved that in my re-election,” he said in an interview Thursday.

On the Democrat side, Costa Mesa Mayor Katrina Foley is seriously exploring a run for the seat but has not announced a decision, and Councilwoman Kim Carr of Huntington Beach reportedly has expressed interest as well.

Foley doesn’t yet have an answer on whether she’s running, and Carr didn’t return a message seeking comment.

“I’m just appreciative of all the support, and kind of humbled by the outpouring of people calling and texting and asking me to run,” Foley told Voice of OC earlier this week. “But that’s a lot to think about. All of this is unexpected.”

Additional Republicans have been talked about as possible candidates, but are not known to have announced a formal decision as of Thursday and didn’t provide answers when reached for comment. They include Republican council members Diane Dixon and Will O’Neill of Newport Beach; Republican Councilman Erik Peterson of Huntington Beach, who opened a fundraising committee; incoming state Assemblywoman Janet Nguyen, who formerly served on the Board of Supervisors ; and former state Assemblyman and county GOP Chairman Scott Baugh.

“Anyone who runs to replace Chair Steel must demonstrate a dedication to fiscal stability, overall community mental and physical health, and public safety.  The special election will no doubt show who puts our County’s well-being first and foremost at this time of crisis,” O’Neill said in a statement.

The stakes are high for both political parties, with county supervisors deciding next year how their district lines will be drawn for the next decade, on top of their yearly choices for how to prioritize billions of dollars in taxpayer funds.

The latest election results from the Nov. 4 election, posted at 5 p.m. Thursday, continued to show Republicans on track to pick up two Congressional seats and Democrats picking up two state Senate seats.

Republicans on Tuesday celebrated the flipping of one key Congressional seat with a public concession by Democrat Harley Rouda to Michelle Steel.

Democrats’ luck fared better at the state-level, on track to flip two state Senate seats and maintain a majority of Assembly seats.

The latest results came from about 6,500 additional ballots counted, rounding out a whopping 87% voter turnout this year among ballots counted so far – the highest since 1960.

These most election results seem to further solidify the region’s purple trend as both parties are looking at their own losses and wins across local races this year.

Republicans are also comfortably ahead to maintain Andrew Do’s central county supervisor’s seat, staving off Democrats’ challenge to flip a district with a voter registration tilting blue and spanning stretches of Latino and Vietnamese communities.

Republicans have taken back one of the four Congressional seats lost to the Democrats in 2018 and are on track to potentially take one more.

OC Supervisor Michelle Steel beat Democratic freshman Rep. Harley Rouda in the 48th Congressional after starting off Election Night down, and then finishing the night with a slight lead.

From there, Steel increased her lead until Rouda conceded Tuesday.

As of Thursday, Kim maintained a roughly 1 percentage-point lead over Democratic Rep. Gil Cisneros in a rematch from their 2018 showdown.

In 2018, Kim started ahead of Cisneros, until he slowly closed the gap and eventually beat her in later rounds of ballot tallies in the days after Election Day.

Meanwhile, Democrats managed to keep at least one seat and are on track to keep another.

In the closely-watched local races for state Legislature, Democrats remain ahead in efforts to flip two seats in OC held by Republicans John Moorlach and Ling Ling Chang. Democrat Josh Newman has been leading against Chang in the 29th Senate District and Democrat Dave Min has been ahead of Moorlach in the 37th Senate District.

Republican state Assemblyman Steven Choi held his lead ahead of Democrat Melissa Fox on Thursday, and appeared on track to hold on to his seat.

In the western 72nd Assembly District, Republican Janet Nguyen held on to hear substantial lead above Democrat Diedre Nguyen for the seat, which is currently held by Republican Tyler Diep.

If it holds, Republicans would hold on to their 4-to-1 majority on the Board of Supervisors.

In Anaheim, Orange County’s biggest city by population, Disney-backed candidates continued to lead in all three of the City Council seats up for election, with Avelino Valencia, Steve Faessel and Jose Diaz in the lead.

One candidate who opposes resort-area subsidies, incumbent Councilwoman Denise Barnes, was ahead earlier on election night but has been trailing Diaz ever since.

In Santa Ana, where voters picked a new mayor in the first open race for the seat in 26 years, Councilman Vicente Sarmiento continued to hold a wide lead with 33%, and Claudia Alvarez trailing in second place with 22%.

In Irvine, Councilwoman Farrah Khan defeated incumbent mayor Christina Shea in the showdown for the city’s top elected position on election night, with Khan receiving 48% to Shea’s 36% in the latest results and Shea conceding in a phone call to Khan last week.

For City Council, where the top three vote-getters win seats, Tammy Kim is the only candidate maintaining a steady lead ensuring she will be on the council. Councilman Mike Carroll moved from fourth to second place in Saturday’s update and has maintained his lead, leaving Larry Agran in third place for a two-year-term seat (due to Khan becoming mayor) and pushing Lauren Johnson-Norris out of the top contenders.

The city’s largest developer, The Irvine Co., was the dominant spender in the city’s election, pumping at least $315,000 into groups supporting Shea, Carroll and John Park, and opposing Agran and Kim, but Carroll is the only developer backed candidate set to pick up a seat.

Election results for the city of Orange are continuing to show leads for Mark Murphy for mayor and Arianna Barrios, Jon Dumitru, Mike Alvarez, and Ana Gutierrez for City Council seats, while a measure to allow a controversial home development was trailing.

In Costa Mesa, Democrats Katrina Foley, Loren Gameros and Jeffrey Harlan are leading their respective races with significant margins over their opponents. Some but not all of the other candidates have already reached out to Foley, Gameros and Harlan to concede.

In District 1, candidate Don Harper, who was endorsed by the county Republican Party, is continuing to hold on to a lead with incumbent John Stephens following behind.

Live election results below thanks to a partnership with the Reynolds Journalism Institute. CLICK HERE to view live results for every Orange County race.