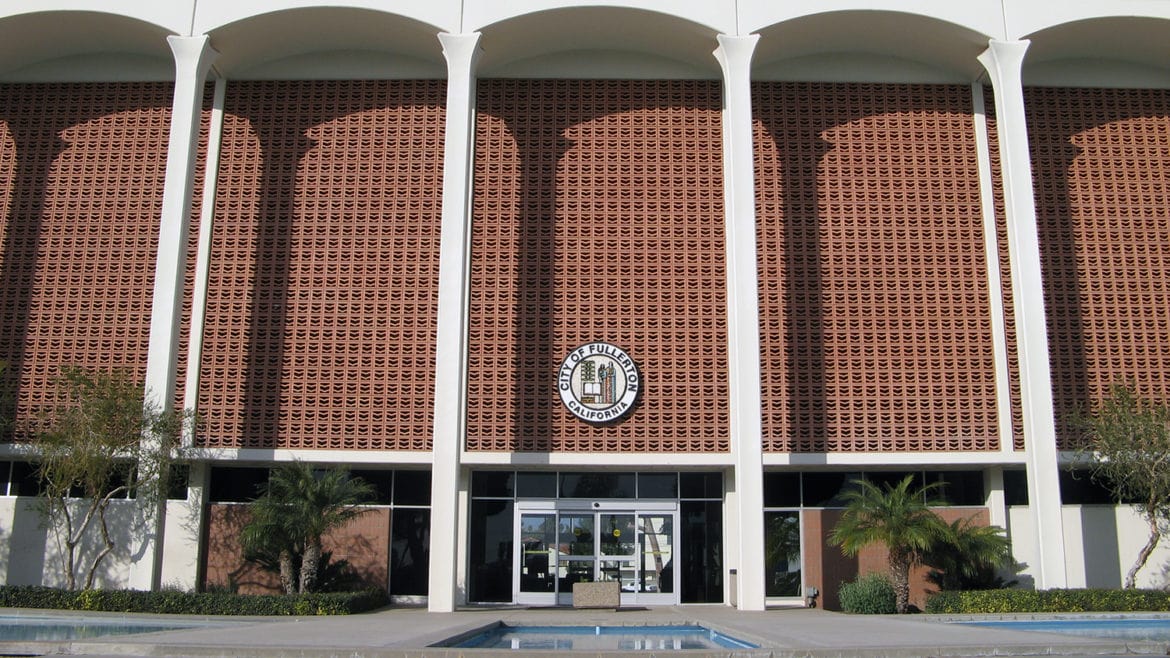 Fullerton will require all short-term rentals to obtain a city permit starting in December and has set the number of whole houses that could be rented at a maximum of 325.

As of August, Fullerton had about 260 whole-house rentals, which make up 79% of the lodgings, the city plans on placing a limit on that number by collecting initial permit fees from operators and implementing a transient occupancy tax or bed tax beginning Dec. 2, according to a city staff report. The City Council’s 4 to 1 vote in October to regulate short-term rentals came after multiple other Orange County cities have passed similar restrictions, including Newport Beach and Buena Park.

The majority of the council said it felt the regulations are fair to both residents and property owners, while the lone dissenter, Councilman Jesus Silva, empathized with local short-term rental owners and customers.

“In this city, we haven’t been able to build enough housing for the demand we have, but yet, we will be limiting whole-house short-term rental housing,” he said.

Mayor Pro Tem Jan Flory said she was sensitive about the commercial use of neighborhoods, especially after being a real estate broker for a number of years.

“I think that this ordinance is a good balance between protecting short-term rentals owners and protecting residential character,” she added.

The city received 573 property maintenance complaints in 2019, and while this number is trending down and only reflects short-term rental complaints, city officials say they still feel that it is too high.

Some residents speaking at the council meeting said they feel as though failing to manage such rentals sacrifices the neighborhood’s character.

“Is it ethical to favor tourists over residents?” a resident in favor of regulations asked the council.

Fullerton collects a bed tax of 10% on the nightly rate of hotels and motels, and it has been unable to do the same on short-term rentals without amendments to its municipal code. At the current rate of listings, the city could be making upward of $344,655 annually from implementing the tax on short-term rentals, according to the staff report.

Fullerton will begin charging operators an initial permit fee of $425 and an annual renewal fee of $85, according to Matt Foulkes, director of community and economic development.

The city plans to use a third-party service to monitor popular websites such as VRBO and Airbnb to enforce regulations. A municipal code violation will result in a misdemeanor, according to Foulkes.

A 24-year-old resident and an Airbnb owner in written comments submitted to the council said that any regulation would be a detriment to their livelihood.

“I only own one property and rely on the income I make on it to keep up with my monthly bills. I have just barely begun to see a return on my investment,” the resident wrote.

Another Fullerton resident claimed that short-term rentals were only benefiting Fullerton, and regulations would be a mistake.

“They are a win-win for everyone, especially as these rentals bring business to local shops and restaurants,” the resident said in written comments.

The staff report addresses the economic aspect of regulations, looking to surrounding cities for evidence that the new law will not hurt the income of Fullerton businesses.