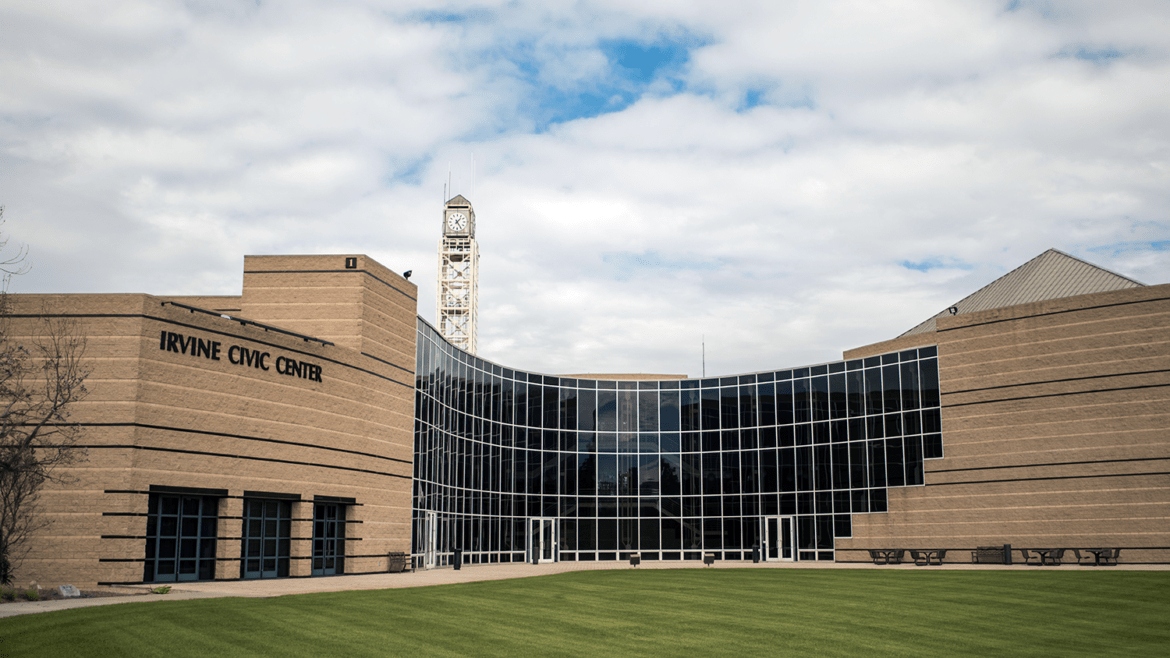 Irvine City Council members on Tuesday night could permanently restrict their own ability to agendize items, in a move that residents believe could be a blow to the minority voice on the panel.

Mayor Farrah Khan and Councilman Anthony Kuo brought the item forward for consideration at the council’s November meeting, but ultimately opted to delay the vote until newly-elected council members from last month’s election were seated since it would affect them.

Those new council members will be asked to vote on the item just hours after swearing the oath of office: Tammy Kim will be taking over her first four-year term after serving as a city commissioner, and former mayor Larry Agran will be returning to fill the two years left on Khan’s council term after she won the mayor’s seat on election night.

The agendizing an item policy was originally ratified by the council in July 2019 by a 4-0 vote, in an effort to block what the members called “divisive” efforts by then-Councilwoman Melissa Fox. The council members said they hoped it would prevent “grandstanding,” during election season and help facilitate quicker meetings by limiting the number of items on the agenda. Fox was on vacation in Alaska the week the vote was taken.

Fox has taken aim at the rule repeatedly over the past year, citing how it hamstrung her ability to agendize important discussions. One instance she pointed to was a desire to place on the docket last month a discussion of unapproved mailer spending by Councilman Mike Carroll, but said she could not find a second to bring the issue forward.

Members of the community were also overwhelmingly against the extension: 31 of 32 comments submitted to the council at its last meeting stood staunchly opposed to the policy.

“Let all items be brought up and allow the other council members to second or not, a discussion. Voters have the right to hear them,” wrote commenter Ernestina Benson.

“This current rule of requiring two council members to put an item on the agenda is just another way to sweep under the rug issues the council does not want the public to discuss or even know about,” wrote commenter Richard Murphy. “This is another attempt by the current council majority to hamstring the effectiveness of newly elected members and disenfranchise the citizens.”

Khan defended the decision to agendize the policy in a video on her Facebook page last month.

“I think it’s very important we have council members who are actually doing the work, not just presenting things on the agenda without doing the background work,” Khan said. “That only hurts the community, who becomes hopeful that something is going to happen…and nothing gets achieved because it’s just thrown out there on the agenda.”

“For me, how I see it, this really forces our council to work together.”

The council meeting starts at 2 p.m., and can be live streamed via the city’s website, with opportunities for public comment via an online portal which the council is set to discuss expanding in January.