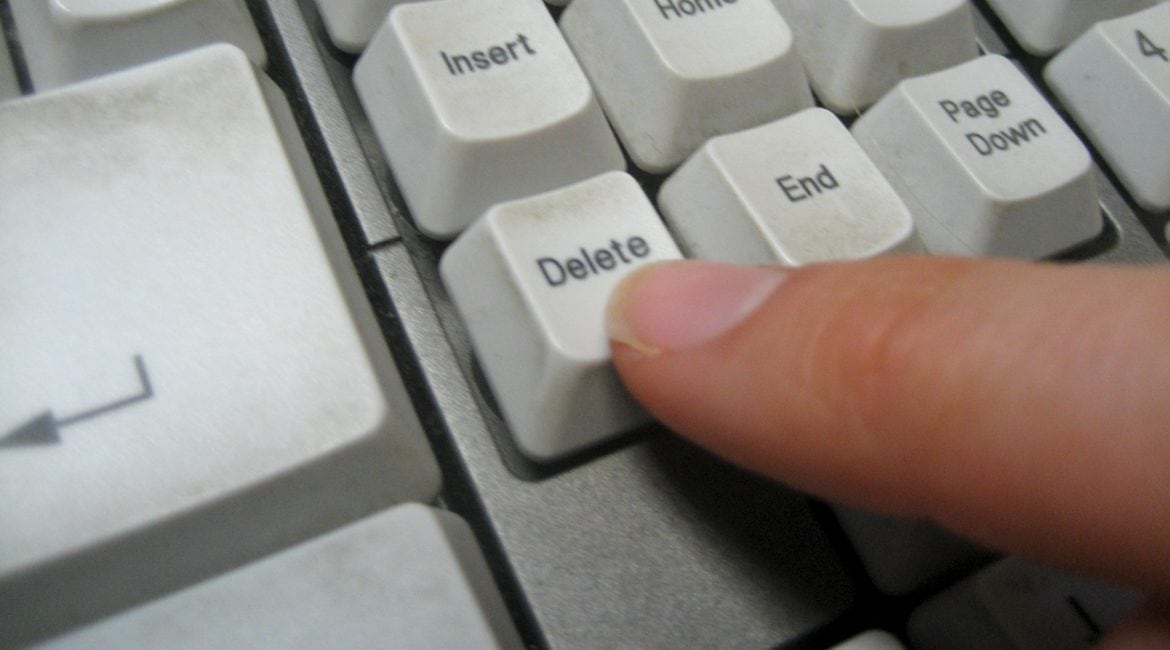 Government emails and text messages about enforcement of Orange County’s campaign finance laws will be destroyed two years after they’re sent or received, under a policy county supervisors approved Tuesday.

County supervisors are subject to the county campaign finance enforcement, as are their election opponents. The supervisors structured the enforcement law so when violators are caught by enforcement officials, they can return the illegal money and the matter can go away quietly.

When approached by a Voice of OC reporter after the vote, Spitzer said the messages shouldn’t be destroyed.

“Honestly, in that arena we shouldn’t be destroying records at all,” said Spitzer.

In a follow-up text message, Spitzer said he plans to propose changing the policy.

“I think records retention on [investigations] should be lifetime because it’s important to be able to clear yourself as much as to prove when somebody was [engaging] in misconduct so goes both ways,” Spitzer wrote.

The other four supervisors – Do, Nelson, Bartlett and Steel – didn’t return phone and text messages asking why they believe the communications should be destroyed, given how inexpensive it is to store them digitally.

Digital storage costs have dropped to less than 3 cents per gigabyte, an amount of data that can store thousands of emails and images.

The California Public Records Act requires county officials to release government emails and text messages about government activities, with certain exceptions. If emails have been destroyed, there’s nothing to turn over to the public.

The new rule expands an overall county policy the supervisors approved last September that says “All emails must be deleted” from county servers two years after they’re sent or received. (The underline is in the policy.)

[Click here to read the new policy on deleting written communications, which is on the second page.]

The supervisors approved the new policy after the county’s top campaign finance enforcement official, Denah Hoard, told them it extends the county’s overall records storage and destruction policies to her department.

The supervisors structured the county campaign finance enforcement so they are the direct bosses of the chief enforcement official, and can fire and replace her at any time without needing to provide a reason.

Spitzer, in a text message Wednesday, said he will work with county lawyers to bring forward changes to the destruction policy. He declined to say what he’d propose or when he’d introduce it, citing his busy schedule.

“I am going to work on it with County [Counsel] and I plan to bring it back,” Spitzer said in a text message.

In July, Hoard and other county officials declined to make public the names of all the candidates and donors who had been caught violating the county’s campaign money laws. Similar enforcement offices elsewhere in California post such information online.

The secret approach is how it’s supposed to work, Spitzer said weeks earlier.

“My belief is it’s been working the way it’s supposed to work, which is Ms. Hoard’s been resolving conflict, and it’s confidential and people have been correcting things,” said Spitzer, who was closely involved in structuring the enforcement approach, during the supervisors’ June 12 meeting.

“It’s worked…exactly the way I think it’s supposed to work.”

They released the names of six candidates and 18 donors involved in returned campaign donations that may have exceeded legal limits.

Previous to the changes last September, the county’s overall records policy allowed officials to delete emails about government business after two years, but did not require it. The supervisors’ changes mandated that the emails must be deleted from county servers two years and one day after they’re sent or received.

In addition to requiring official emails be destroyed after two years, the overall county policy allows officials to immediately delete county emails and text messages about official business, as long as they consider them to be internal memos or “working notes” they no longer need.

An attorney for the county, Annie Loo, said last year the county would not be deleting any emails before two years.

Asked why the county would include language allowing immediate deletion, Loo said it informs officials that state law allows deletion. But, she emphasized, the county won’t actually delete any emails before the two-year mark.

That guarantee was not included in the written policy.