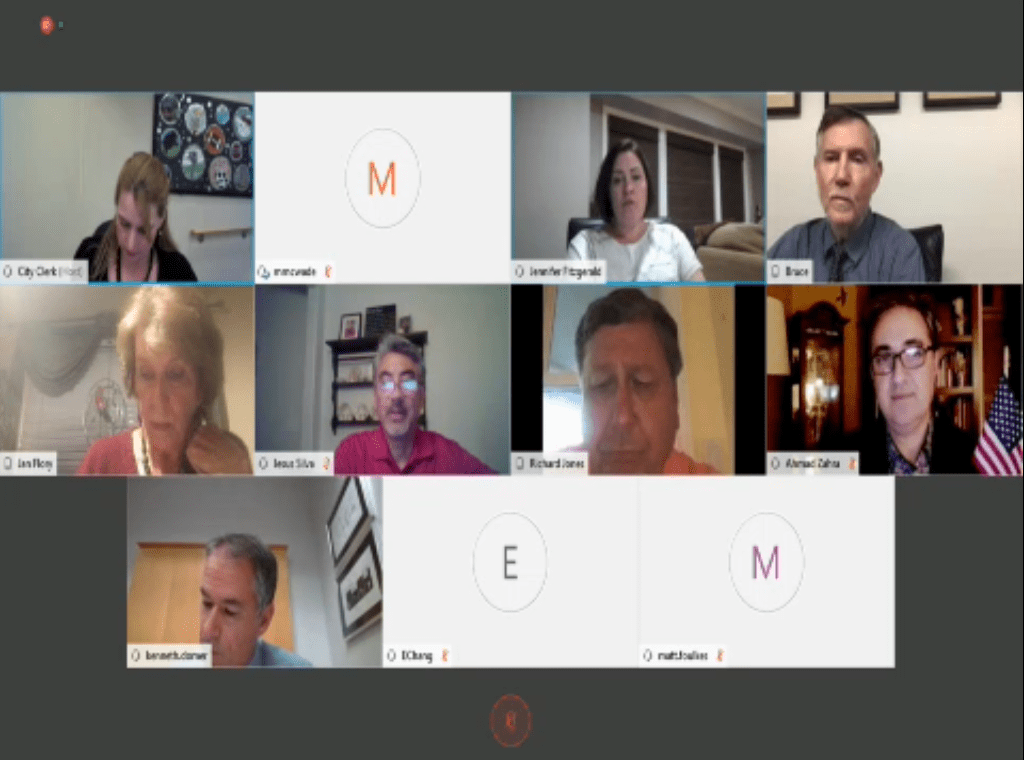 As a native son of the city, and the only child of my parents who still live there, I have watched my hometown’s COVID-19 response the best I could from thousands of miles away. I am relieved that on April 21st, the Fullerton City Council finally voted to adopt face-covering requirements.

To remind us all how we got here: as the novel coronavirus spread, the United States “only” had about 100 deaths by St. Patrick’s Day. Two days later, Governor Gavin Newsom issued an extraordinary stay-at-home order for all Californians. Since then, our nation has lost almost 50,000 of our neighbors. There is even evidence now that California actually suffered the nation’s first COVID-19 associated death around Valentine’s Day, weeks earlier than previously thought. When all is said and done, whatever credit the state receives for its relative success compared to others will be attributed to several factors, from sheer luck to the decisions of our political leadership. 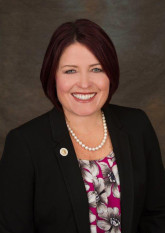 While we cannot analyze the former, we can second-guess the latter. Fullerton Mayor Jennifer Fitzgerald and Councilman Bruce Whitaker both voted against the adoption of face-covering requirements, even as stores “struggle” to convince their patrons to do so. The Mayor’s reasoning: “consumers can make choices on their own.”

One such consumer—my mother—shops at the Albertsons in Amerige Heights. If she witnesses inconsistent mask usage at that store and deems it unsafe, I suppose the Mayor recommends that my mother drive to another market farther away. But what if the same happens there? What about those that are more elderly, or have more restrictions on their mobility? Furthermore, what about the safety of the workers at the grocery stores, whom we all increasingly understand have always been “essential?” This utter lack of empathy is shocking in and of itself, but more so when manifest from the leader of the city.

Perhaps Mayor Fitzgerald really did want to wait to follow guidance from the County, which has lagged in issuing uniform guidance. While this kind of “deference” has become all too familiar, we have also witnessed other leaders in this crisis willing to take decisive action to do the right thing, even when unpopular: for example, Navy Captain Brett Crozier was removed from command and Michigan Governor Gretchen Whitmer continues to face protests. An unprecedented pandemic is not the time to model timidity. How much worse off would our nation be if leaders at every level of government meekly waited for someone else to act?

If the President refuses to act, governors should; if governors dawdle, counties must step up; as counties drag their feet, our mayors must rise. This need not devolve into an academic discussion on federalism or separation of powers. This should be a practical exercise of leaders doing what they can, when they must. I do not expect the Fullerton City Council to fix everything magically on its own. I do, however, expect the Mayor to demonstrate courage.

This pandemic did not break our nation: it merely laid bare what was already broken. Now more than ever, we need leaders willing to lead, to follow, and to know when to do which. I will remember how the Mayor led during this crisis. I hope you do too. 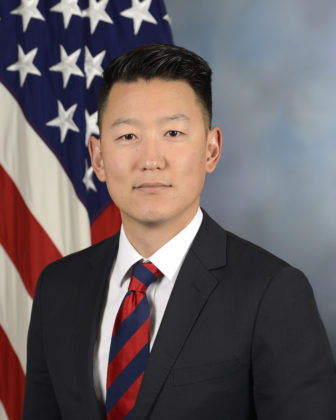 James Cho is an Air Force officer currently serving in Washington, D.C. He was raised in Fullerton and keeps an eye on the city as his parents still live in his childhood home. His views are his alone and do not reflect that of the United States Air Force or the Department of Defense.