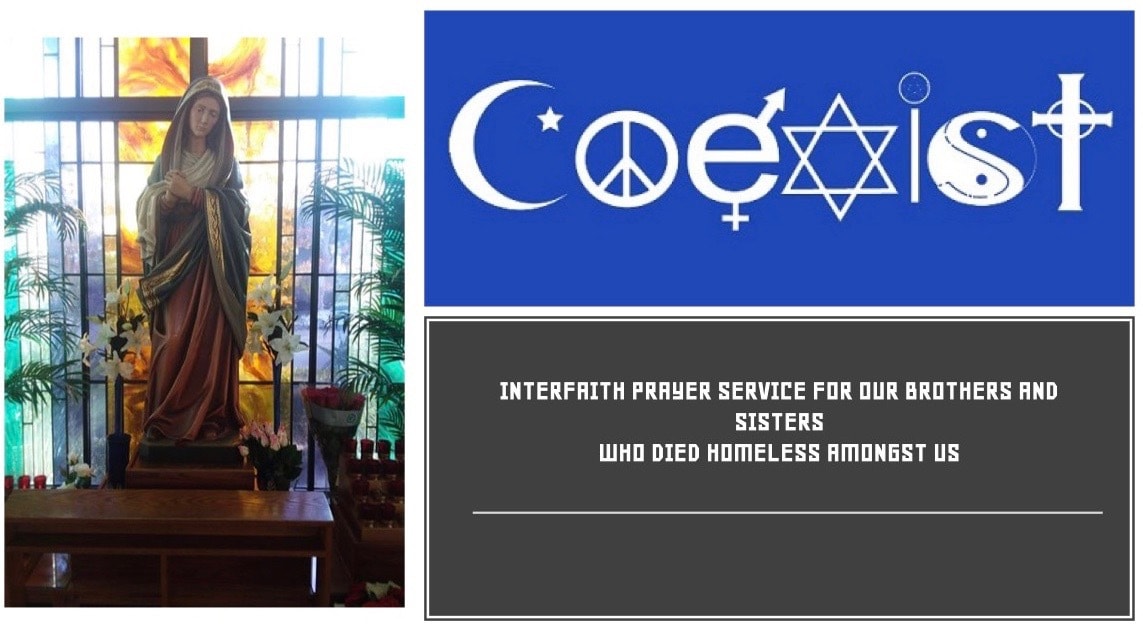 We will see more clearly how the COVID-19 crisis, which produced a statewide “shelter at home” order on March 19th, will affect the mortality rate for those finding themselves “without fixed abode” in OC.  However, it would seem that there was an uptick in mortality among those in this community in the days after the order was given.  Prior to March 19th, 11 people died in OC without fixed abode, thus one every 1 every 41.5 hours.  After March 19th, 12 people died in this category, or 1 every 24 hours.  That’s a 43% increase in the rate of death.

Now much has been written in this past month about the attention given by the State Government to try to get the 150,000 people finding themselves homeless off the streets, and preferably into hotel rooms.  And some parts of the State have really stepped up.  In San Diego County, just south of us, the County decided to utilize an entire convention center for this purpose.

How has OC fared?  Well while progress is being made, the most news this past month on the homeless front in OC came from Laguna Woods where a group angry elderly residents successfully blocked the use of a hotel to house the homeless near them.  Joy.   Apparently they preferred that other people’s grandparents to be “endangered” rather than they themselves (to say nothing of those finding themselves homeless), not recognizing that homelessness is a county wide problem requiring that everybody, including themselves participate in the solution.   Instead, they preferred to pretend that others will somehow “do their part” without they themselves having to do or sacrifice anything.

And so it is.  What is being planned in consequence seeks once again to mitigate the fears of nearby residents/neighbors, while asking those who find themselves homeless to accept essentially voluntary incarceration as the price of getting off of the street.   While this may be the only way to go, let’s at least seek to make this palatable to those being asked to give up their liberty for the sake of others, us, who let’s face it … generally hate them.

One of the stupidest anecdotes, reported widely including here at Voice of OC, to come out of the County’s experience of last year in offering hotel rooms to those who had been residing in encampments along the Santa Ana river bed was that of a hotel owner who ripped out all the TV sets from the 100 rooms that were used to house the former residents of the Santa Ana River encampments.  He did so, “so that these TV sets would not be stolen.”

Yet what is a hotel room without a TV set, telephone or coffee maker / microwave?  After all, these are “amenities” pretty much universal in American hotel rooms since most of us were born. Without them, a hotel room becomes a plasterboard jail cell.

So … after the experience of having 100 angry, bored and often simply hungry temporarily non-homeless people on his premises, he gave the County a bill for $2.7 million in damages (basically he got the County to remodel a good part of his hotel on the County’s dime).   At $300 a piece, even if every single one of those TV sets had been stolen by the temporarily non-homeless and sold for drugs, that would have added $30,000 or only 1% more to the bill that the hotel owner subsequently gave the County.  Yet if he kept those TV sets in those rooms, he would have probably sustained far less damage.  Why?  Because the people who were in those rooms would have had something to do – watch Jerry Springer, telenovelas, sports, the cartoon channel, Fox / CNN.  Instead, hotel owner chose to turn his hotel into a plasterboard prison with inevitable results.

Please let’s not make this mistake again.  Make choosing to get off the streets palatable to those we all want to make this choice.   If what we offer to those sleeping on our streets, essentially voluntary prison, most will continue to decline these accommodations, and … all of us will continue be at risk / suffer. 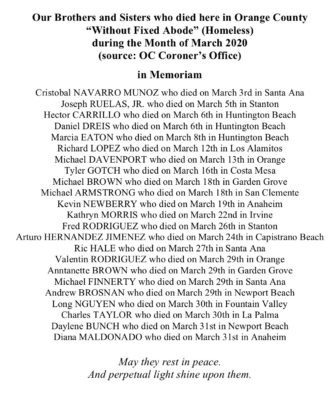