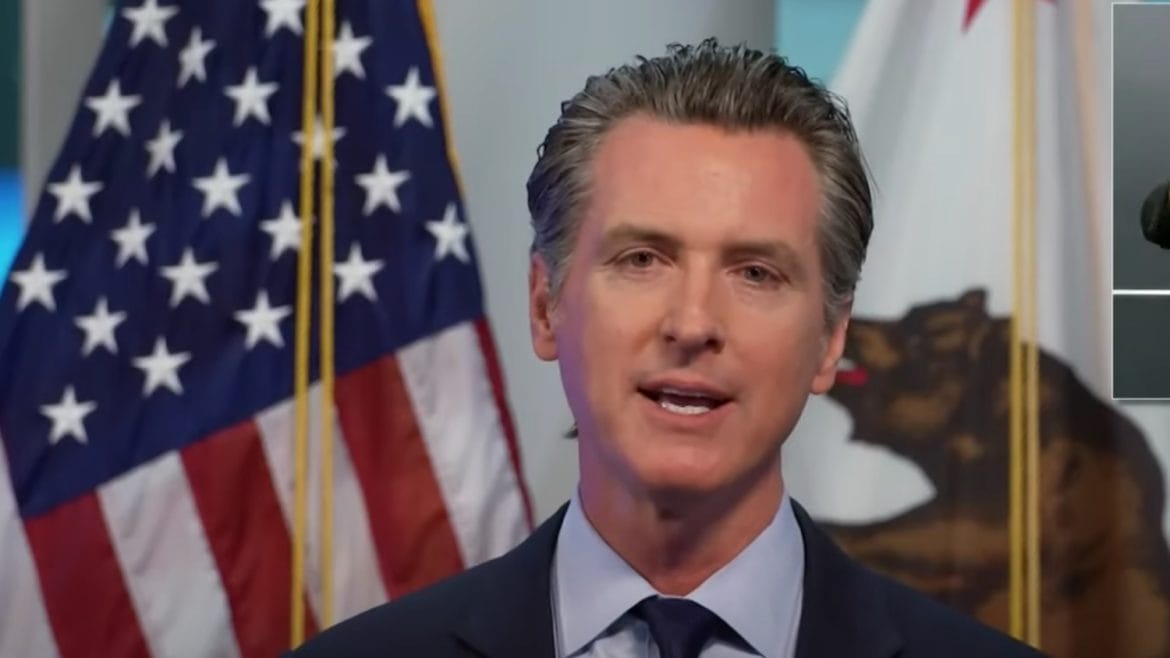 The clock is ticking away this week on the reappointment of a key state regional water board member and vocal critic of a controversial, pending proposal for a seawater desalting plant in Huntington Beach.

There are mounting questions over whether Gov. Gavin Newsom will replace William von Blasingame — an Irvine resident first appointed to the regulatory seat in 2013 by former governor Jerry Brown — when his current term expires Sept. 30, ahead of his panel’s vote on the Poseidon Water Co.’s desalination proposal.

von Blasingame, who’s poked at and questioned the contested project repeatedly and publicly during his time on the seven-member Santa Ana Regional Water Quality Control Board, is also one of only a few Black people serving on any of the state’s oversight commissions on water. 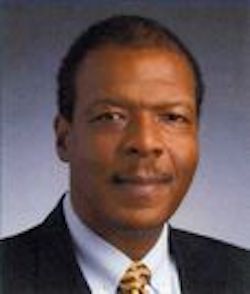 Newsom during a Sept. 21 news conference declined to comment when asked about von Blasingame’s status by a Voice of OC reporter.

The project’s foes — mainly environmentalists and coastal advocacy groups — say von Blasingame’s potential removal ahead of the vote could unfairly tip the scales toward Poseidon’s favor, as the company over the course of this and last year continues to spend hundreds of thousands of dollars lobbying Sacramento on desalination issues and the Governor’s water policies.

At issue is a section of Orange County’s coast where the project would suck in more than 100 million gallons of seawater per day, desalt half of it for drinking water, and discharge the other half as saltier, concentrated brine.

Supporters say the desalination facility would create a surefire water supply and reduce the region’s reliance on imported water, amid the anticipated effects of climate change, by producing around 50 million gallons of drinkable water per day and creating construction jobs to build the plant.

von Blasingame has been especially vocal in his questioning of the project, namely over the fact that Poseidon doesn’t have a completed mitigation plan to make up for the project’s expected environmental damage, during a series of water board hearings over the last three months.

A request for comment to his water board email address yielded a Wednesday response from the water agency’s top attorney, Teresita Sablan, claiming he’s barred from speaking publicly on pending regulatory decisions. 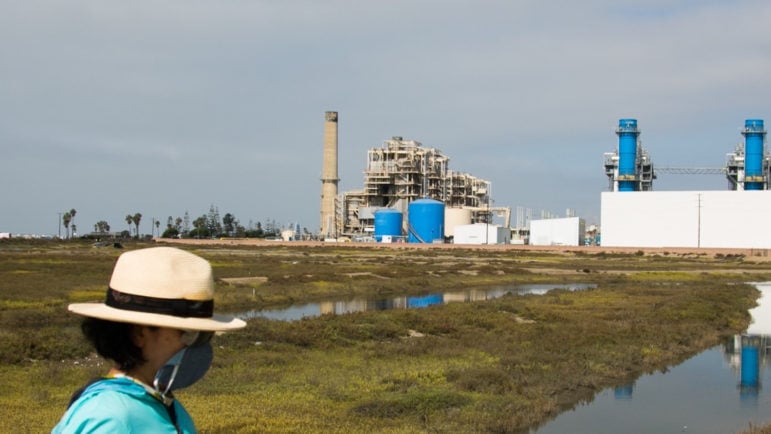 The AES generating station in south Huntington Beach, where the Poseidon desalination plant facility is proposed to go.

While under state law von Blasingame could stay in his seat after Sept. 30 for up to 60 days until Newsom either reappoints or replaces him, Newsom could install someone else to the seat starting Oct. 1 — something desalination foes fear is a possibility amid Poseidon’s lobbying activities.

After repeated delays on a board vote by water officials, a spokesperson for the water agency on Tuesday said the next meeting around the project could happen between mid to late October.

Though the water board’s potential approval of the project’s permit wouldn’t be the end. Poseidon would next have to go before the state Coastal Commission for approval.

Water officials have delayed a vote on the plant’s proposed permits again and again over recent water board hearings. Another hearing was scheduled for Sept. 17 but later cancelled.

While Newsom on Monday declined to comment — pointing to a mass of appointment decisions awaiting his approval in the coming weeks — environmentalists and critics of the project are voicing concern that Poseidon may be applying pressure to Sacramento on ways to get their project approved.

Those same forms also list the subjects of the company’s lobbying activities, like the “Governor’s Water Resiliency Plan” and topics around desalination, water infrastructure, and the “State Water Resources Control Board.”

While von Blasingame would have a grace period of up to 60 days after his term ends if Newsom during that time doesn’t appoint someone else, the uncertainty over his status has prompted local environmentalists opposed to the project, seeing him as Poseidon’s key obstacle, to push the Governor’s office to keep him on the board.

Sean Bothwell, an attorney with environmental advocacy group OC Coastkeeper, over the phone Tuesday said “we expect Poseidon to be putting similar pressure to the Governor’s office to remove Director von Blasingame because of his expertise and his vocal concerns with the project and replace him with somebody who would be supportive of the company’s project.”

Bothwell made the push in a Sept. 15 letter to Newsom, cosigned by a coalition of advocacy groups like Azul, an environmental justice organization that opposes the project for its feared effects on socio-economically disadvantaged and Latino communities surrounding the coast.

“The possibility is real,” said Azul Deputy Director Andrea Leon Grossman on Tuesday of von Blasingame’s possible departure from the board, praising him as an authentic advocate for the public.

She pointed out he’s one of only a few Black people serving across California’s regional water boards: “It’s not only about the strong skills he brings to board – but a matter of diversity.”

“It would be a shame to remove such a valued member over one project when we know we need him for the long term,” she said.

She also voiced awe at Poseidon’s lobbying activity: “Poor people can’t even afford half a lobbyist.”

Bothwell said there’s a need for von Blasingame to stay on the board, and a need for “the commitment to prioritize the public interest above corporate profits.”

“The only reason to remove (von Blasingame) right now is for political reasons,” he said.