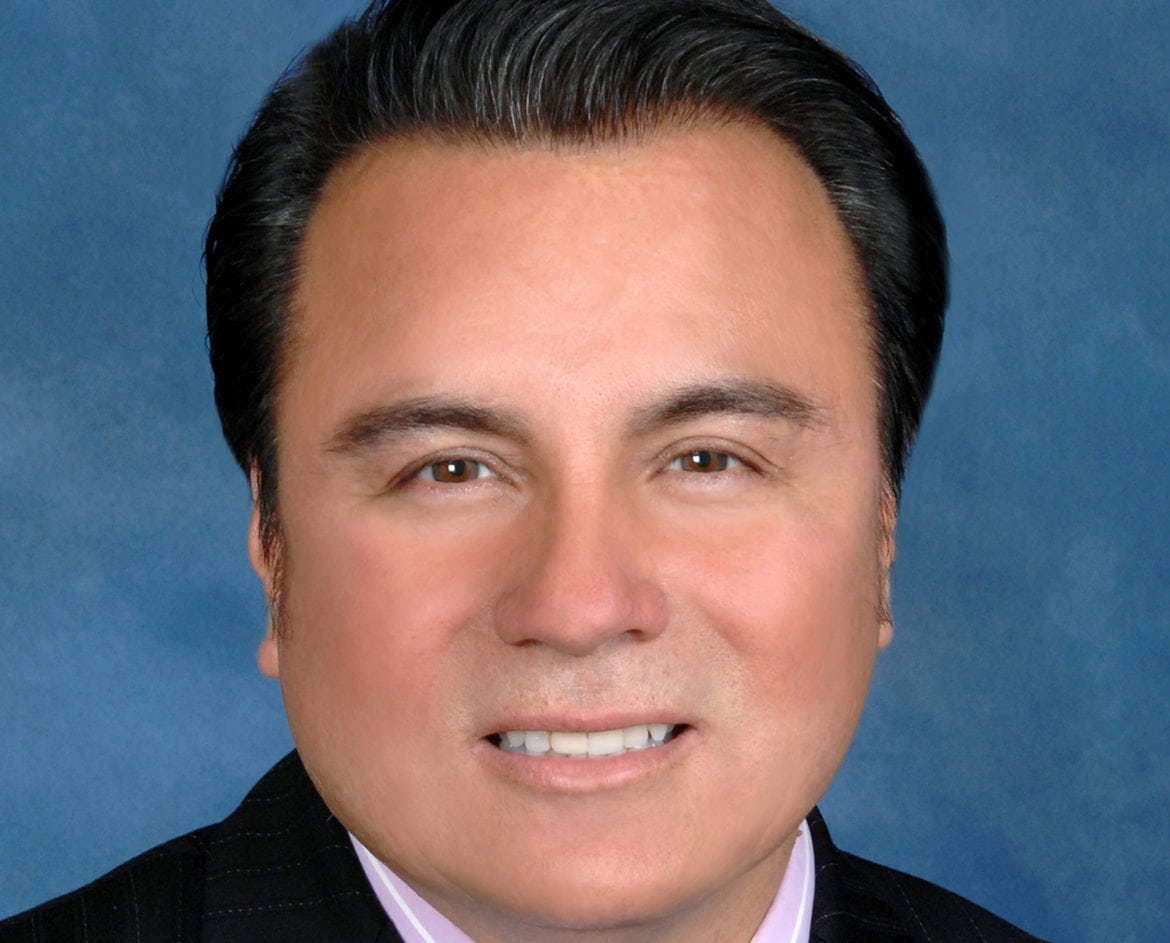 Anaheim City Council members Tuesday will consider appointing Chris Zapata, the former city manager of San Leandro, as the city’s top executive, less than a week after Zapata announced he would step down from leading the city of 90,000. Zapata had been accused, and cleared, of sexual misconduct while city manager.

Zapata, who was first appointed San Leandro city manager in 2012, left the role on July 10 with a $350,000 severance agreement that included payment for attorney’s fees and accrued vacation time, according to the East Bay Times.

His departure followed a four-month paid leave that began in late January during which city officials investigated claims of sexual misconduct against him. Zapata had strongly denied the allegations and an independent investigator hired by the city found the accusations were not credible.

If his appointment is approved by the Anaheim City Council, Zapata would assume the role on August 6 with a $291,000 annual salary. Prior to San Leandro, Zapata was the city manager of National City, in San Diego County, for eight years and at two Arizona cities, Eloy and Superior.

Zapata’s appointment fills a role that has been vacant since the council forced former City Manager Paul Emery to resign last July, citing differences in vision between Emery and the city council majority. City Clerk Linda Andal has since served as acting city manager, and if Zapata is permanently appointed, Andal will return to her city clerk role.

The allegations of sexual misconduct against Zapata were made by Rose Padilla Johnson, the chief executive officer of the Davis Street Family Resource Center in San Leandro. Johnson accused Zapata of inappropriate behavior including romantic invitations, comments about her appearance and gifts of music mix tapes with overtly sexual lyrics. She also alleged Zapata suggested she engage in a romantic relationship in exchange for facilitating a $1.5 million city loan to her nonprofit.

Zapata was placed on a four-month paid administrative leave while an attorney hired by the city, Karen Kraemer, conducted an investigation, which included interviews with nine people and the review of text messages, emails and letters.

The review concluded “the credible evidence presented establishes that more likely that not, Mr. Zapata did not engage in any conduct of a romantic or sexual nature towards Ms. Padilla Johnson, nor did he offer to give her an extension of the loan term in return for engaging in a sexual relationship with him.”

In a statement, Johnson said she was proud to have reported what happened to her, the East Bay Times reported.

“I am disappointed in the report and its findings, which I believe favored the aggressor in this misconduct case,” Johnson said.

In June, the San Leandro city council voted 6-1 to reinstate Zapata. A month later, the city announced a severance deal, according to the East Bay Times. Zapata would not comment on his departure but Deputy City Manager Eric Engelbart told the Times that “The city manager discussed his possible departure with the City Council, but was not asked to leave.”

Anaheim city spokesman Mike Lyster said Friday the City Council waited for the completion of the independent investigation before considering Zapata as a final candidate.

“We take the issues that were raised very seriously,” Lyster said. “Now with the matter thoroughly reviewed, we saw no further issues for us.”

If he is appointed by the Anaheim City Council, Zapata will donate his severance payment – after legal fees, taxes and his vacation accrual are subtracted – to nonprofits based in San Leandro, Lyster said.

As part of his contract with Anaheim, Zapata will receive up to $9,000 for a temporary housing allowance and $12,000 for the cost of moving.