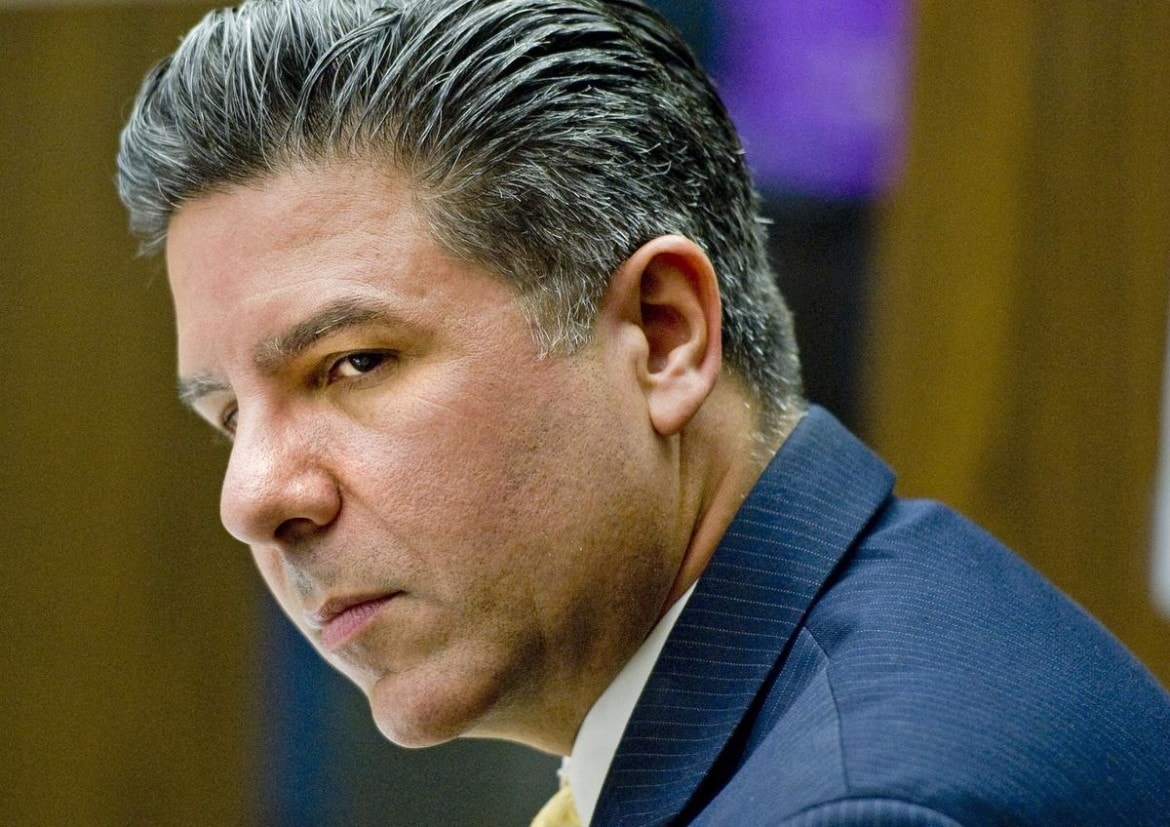 In addition to one year in jail and and five years of probation, the once rising star in the local GOP will be a registered sex offender for life.

District Attorney Tony Rackauckas originally charged Bustamante with 12 felonies and four misdemeanors for sexual assault and other allegations over an eight-year period involving at least seven women who worked for him at OC Public Works. However, those charges were reduced twice by different judges before the case was set to go to trial.

He will serve time at an Orange County city jail, according to his attorney Brent Romney, although the exact facility has yet to be finalized. He will not serve time at the Santa Ana city jail in order to avoid any appearance of favoritism, Romney said.

OC Superior Court Judge John Conley reminded Bustamante at a hearing Friday morning of the maximum sentence for his seven charges — four years and two months in a state prison, and an additional 2 years and 9 months in jail — and that he could receive that full sentence if he violates probation.

The facility will be officially chosen at a court hearing tentatively scheduled for Feb. 19 and Bustamante is set to turn himself into authorities and begin serving time on Feb. 26.

Harman called Bustamante a local poster child for abuse and said the result of his actions has been reduced employee morale and a heightened distrust of management.

“When public officials abuse power and act outside the scope of their authority, everyone suffers,” Harman said, reading from a prepared statement. “How much time and money will the county be required to dedicate to the fallout from the defendant’s actions?”

Romney questioned how the county arrived at the dollar amount for the restitution request.

“We don’t have the records of who did what and when,” Romney said.